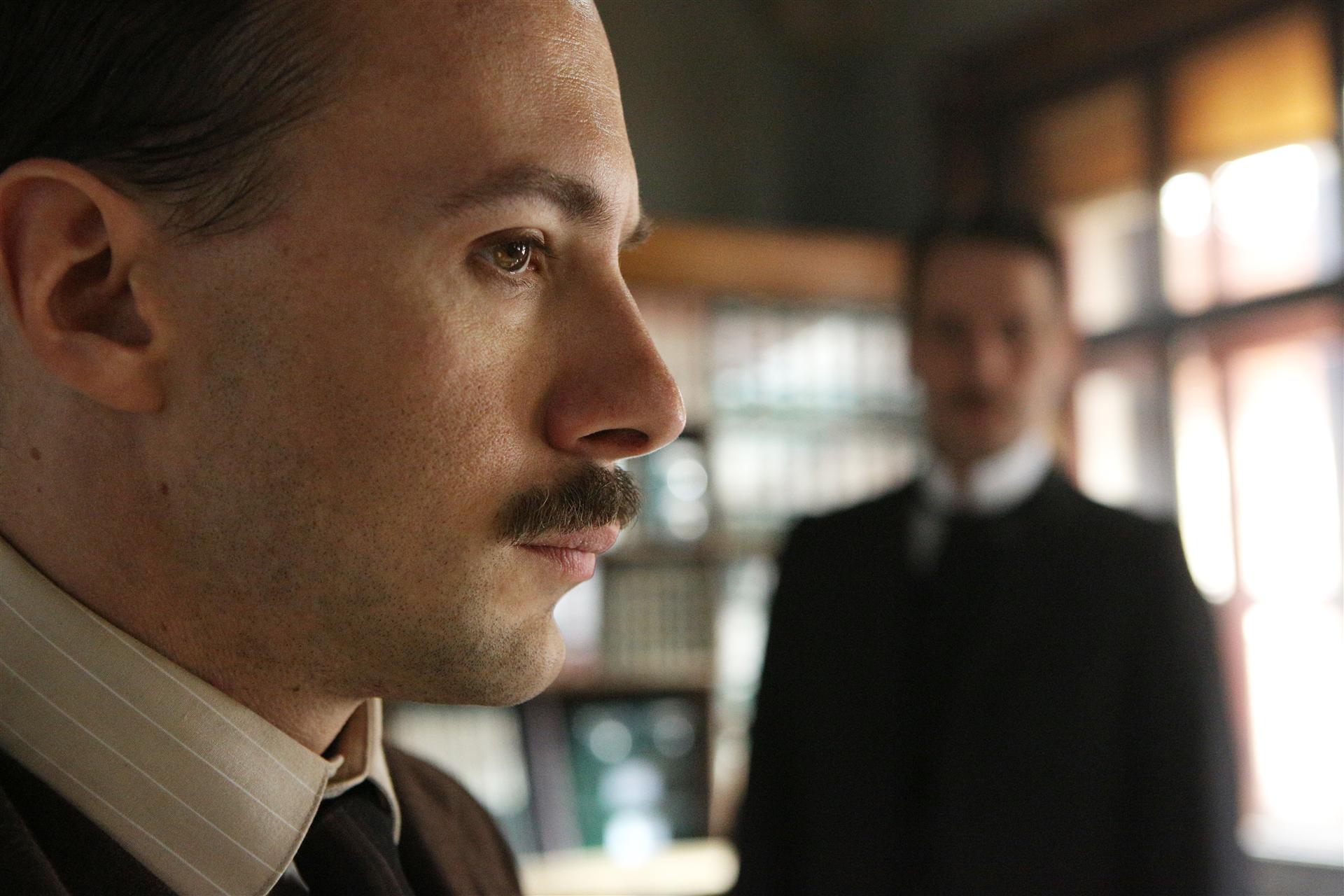 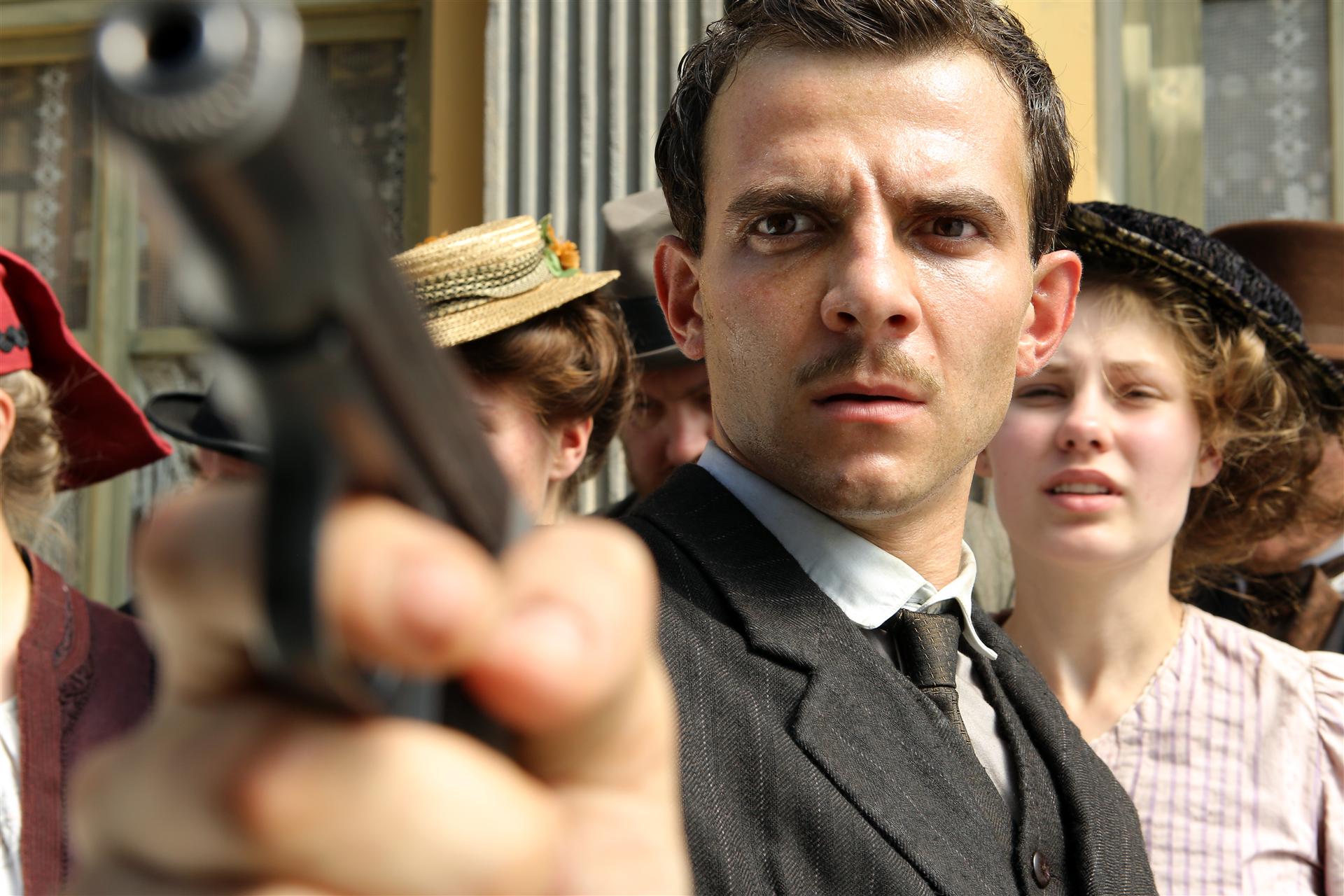 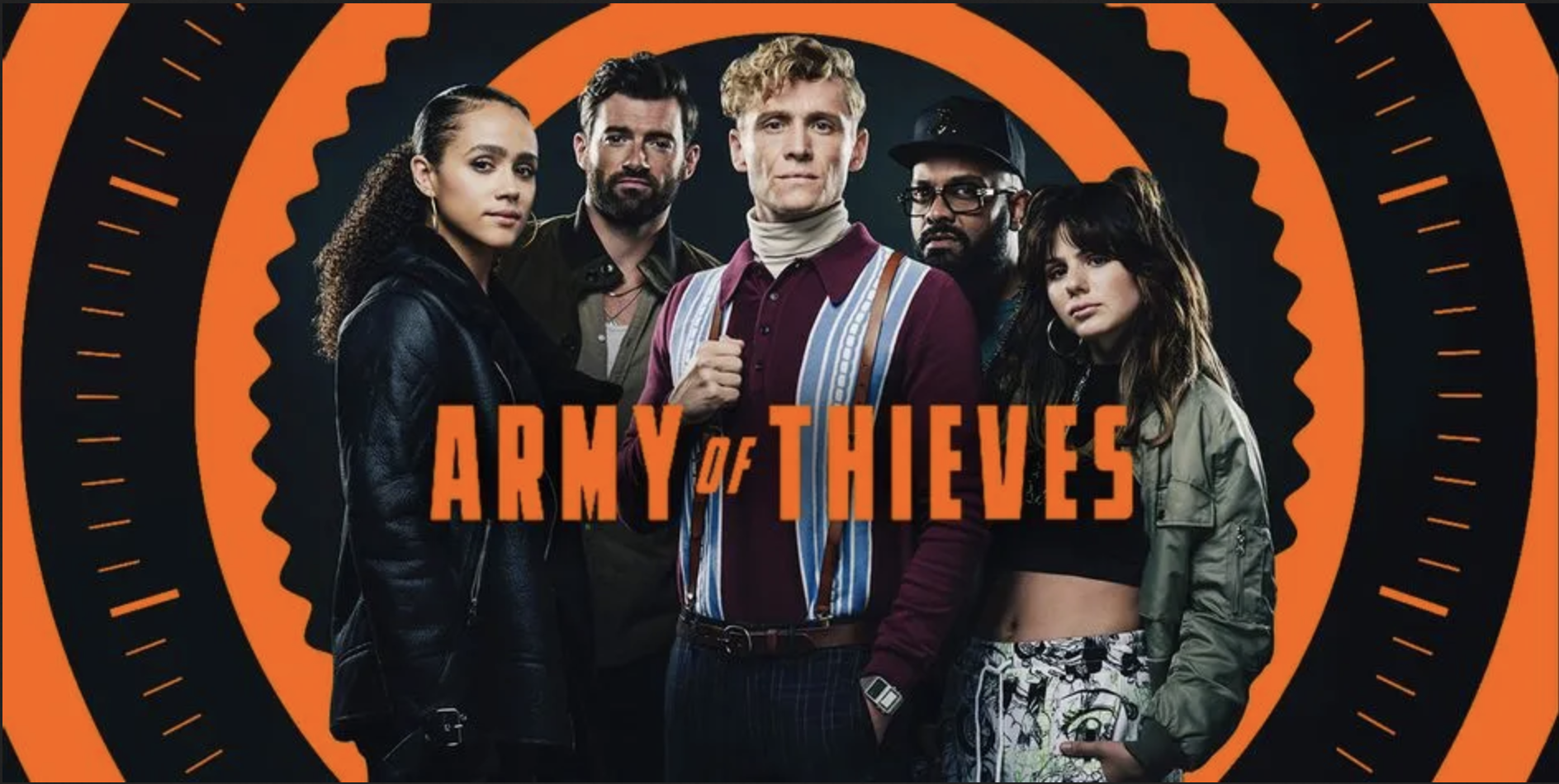 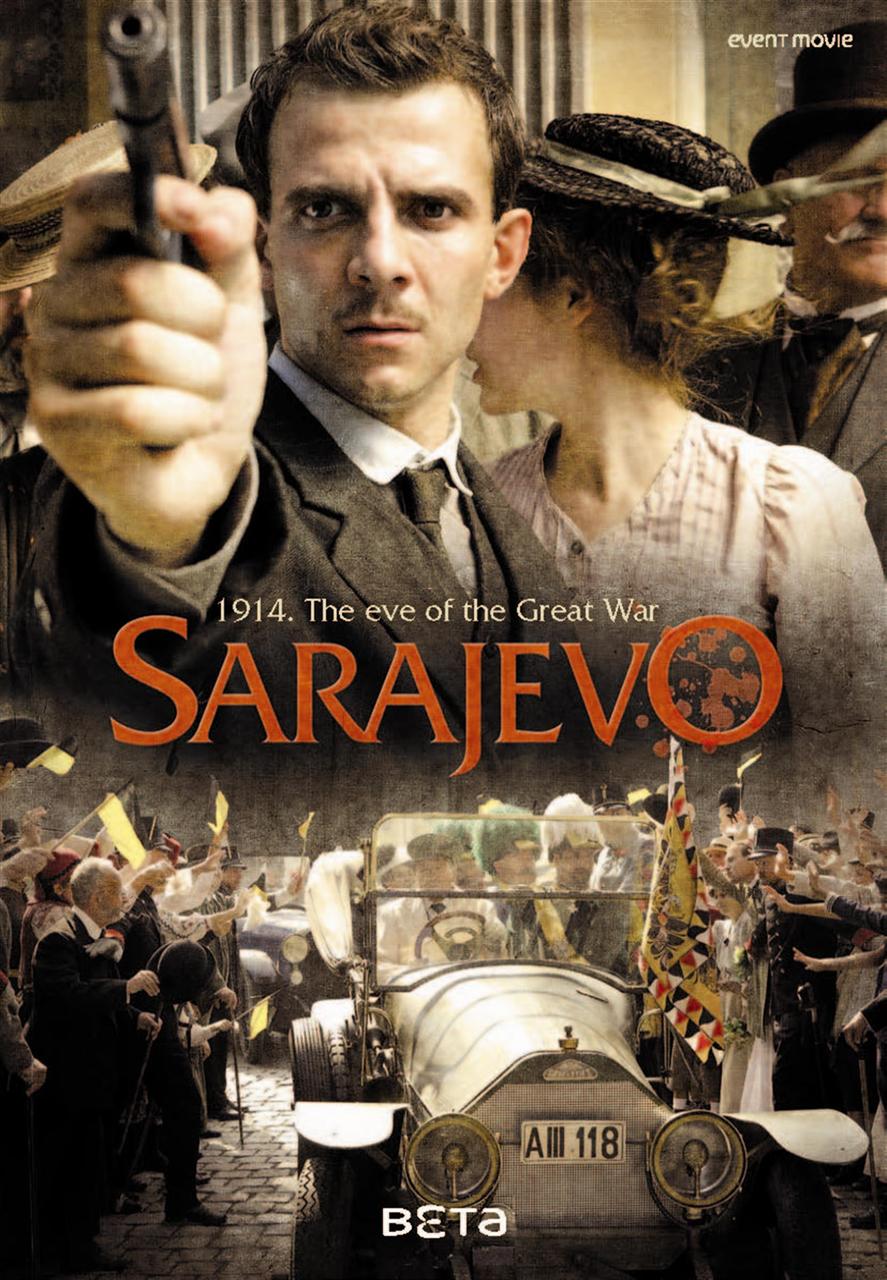 It is 1914 and trouble is brewing in the heart of Europe. The Austro-Hungarian Empire is increasingly beleaguered by its unruly provinces. Among the unruliest is Serbia. Though aware of the dangers of a motorcade, Archduke Franz Ferdinand – heir to the Imperial throne – and his wife Sophie drive through Sarajevo in an open automobile, and are assassinated. The perpetrators are quickly found: the Bosnian-Serbian nationalists Princip and Cabrinovic.

The examining magistrate Dr. Leo Pfeffer has been appointed by the authorities to confirm what Vienna wants to hear: that the Serbian government was behind the attacks.

Thus begins a time of lawlessness and violence, of intrigues and betrayal, in which innocent Serbs are beaten in the streets of Sarajevo, ambitious petty bureaucrats are preparing their rise to power, and foreign agents are infiltrating the ranks of the local government. Pfeffer soon finds himself in the midst of these upheavals and is drawn ever deeper into the web of corruption until it becomes practically impossible for him to maintain his integrity. If he cannot save himself, he must at least try to save his love, Marija, and her father. But the events of Sarajevo have set into motion an inescapable course of events that will escalate to become ... the Great War. 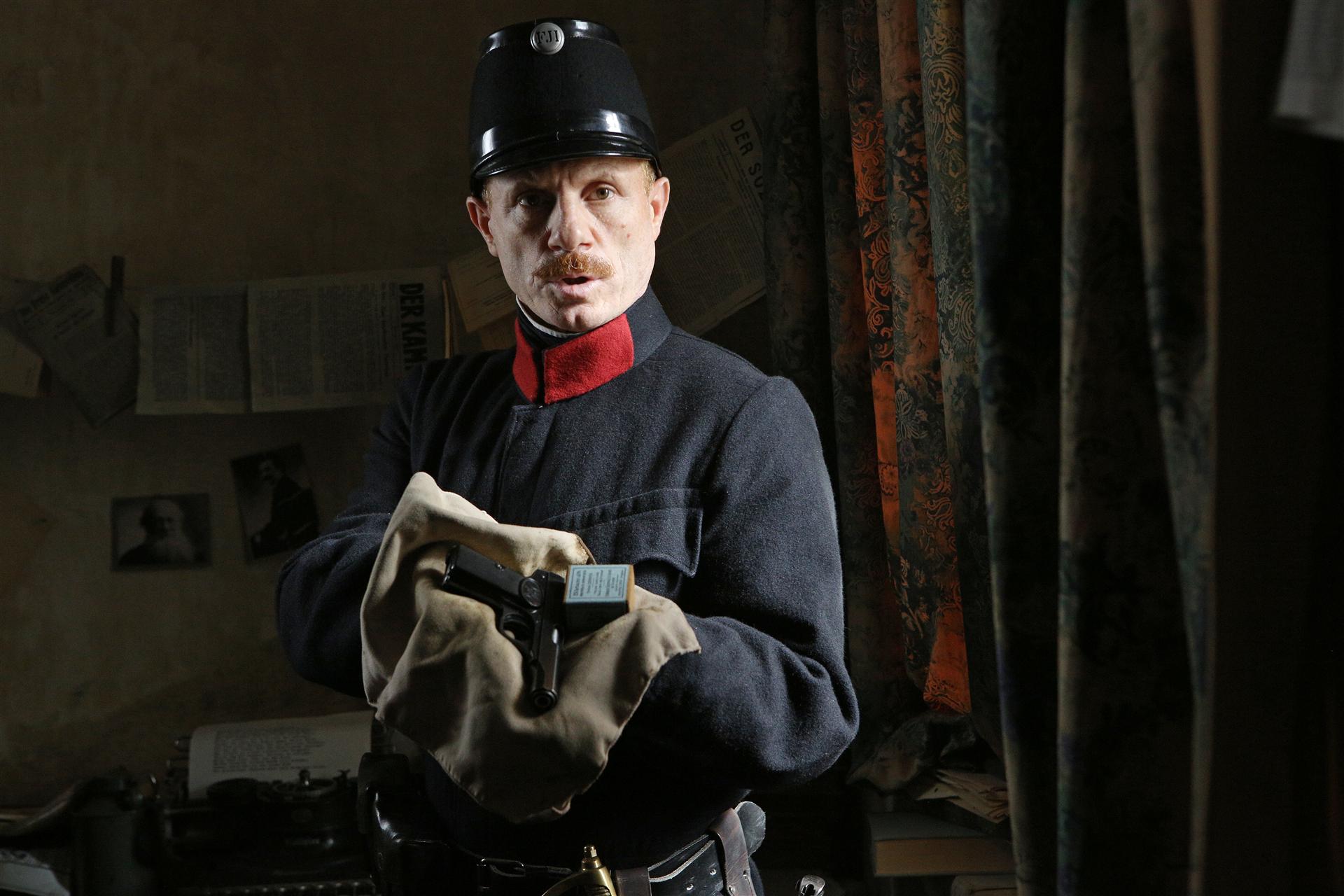 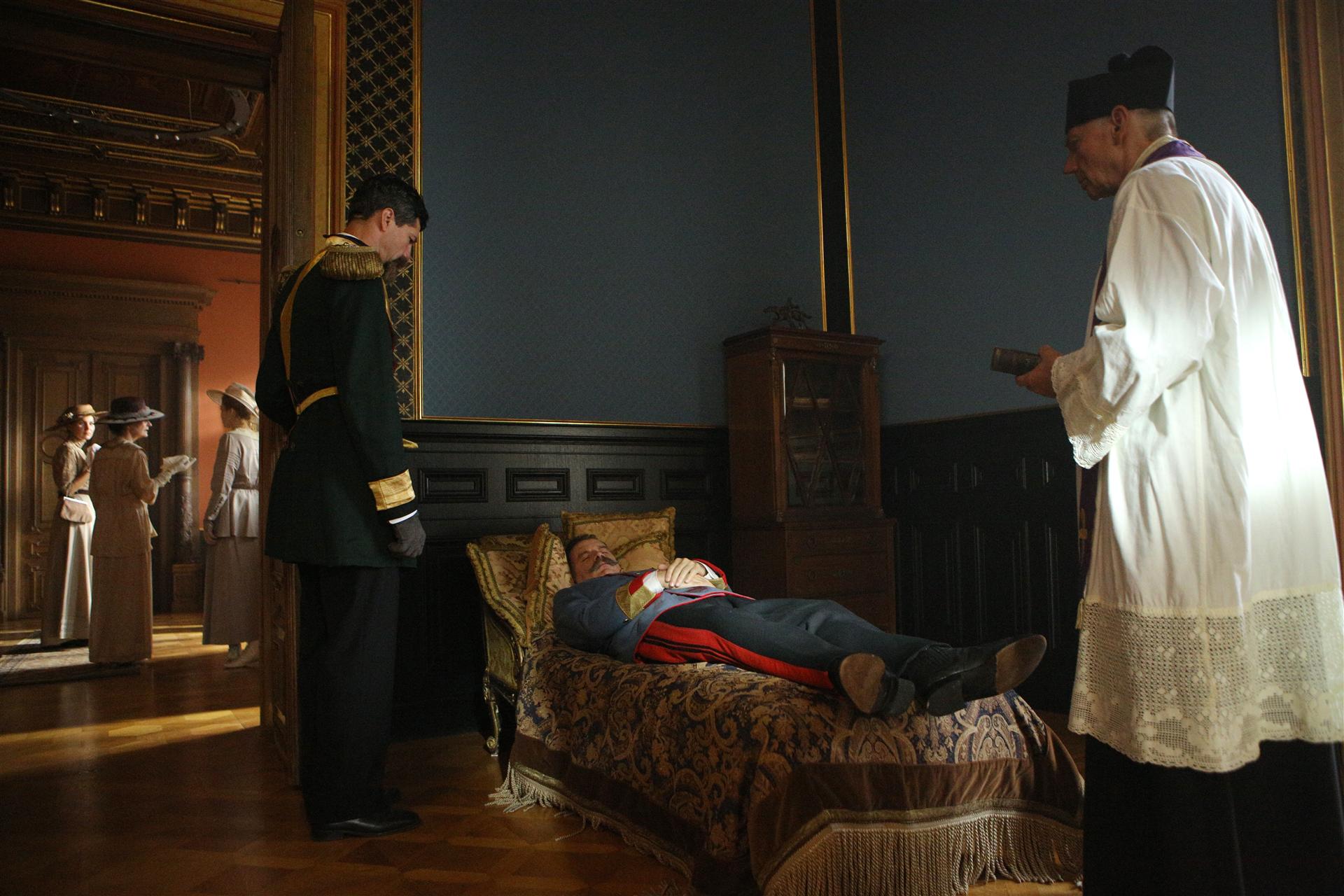 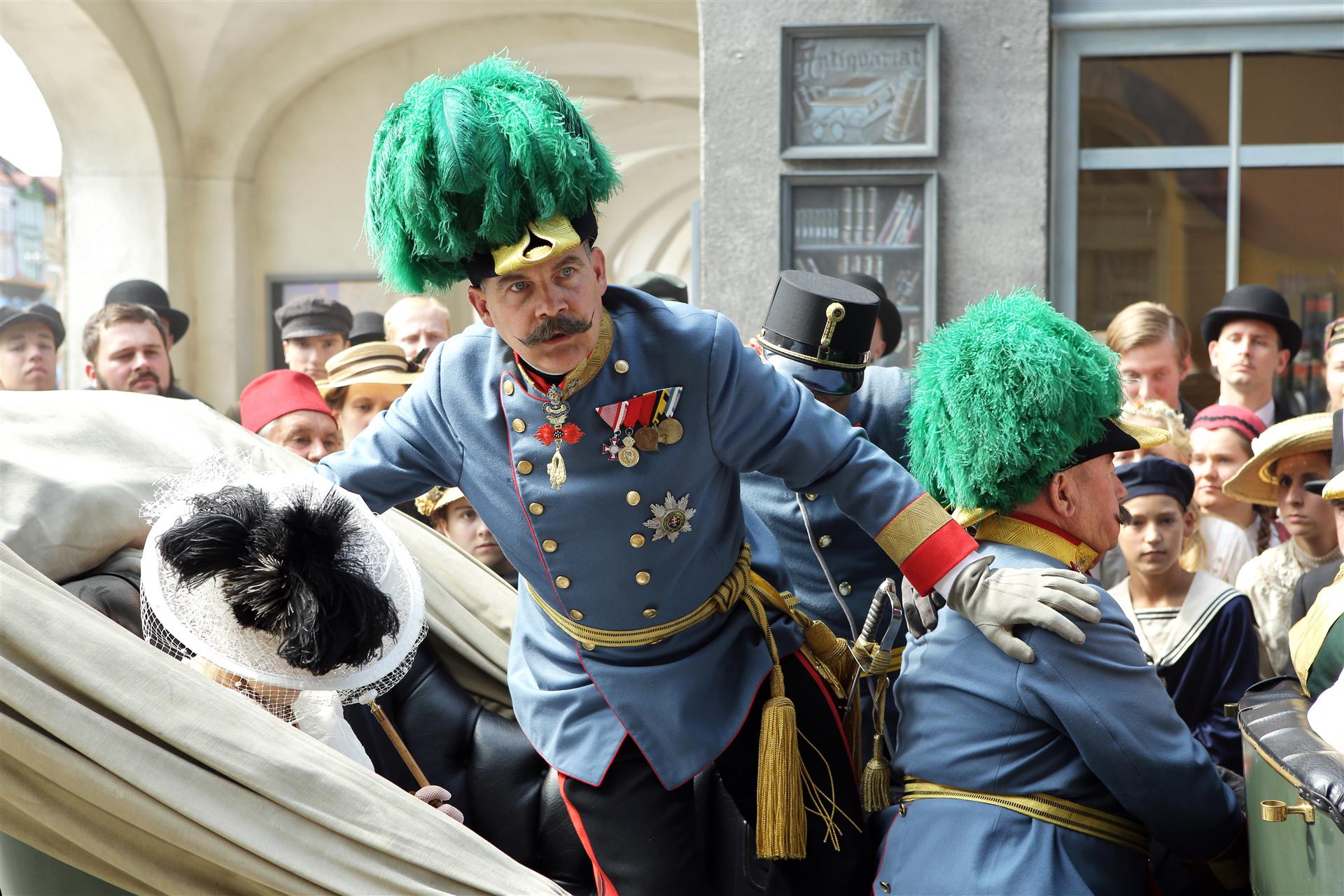 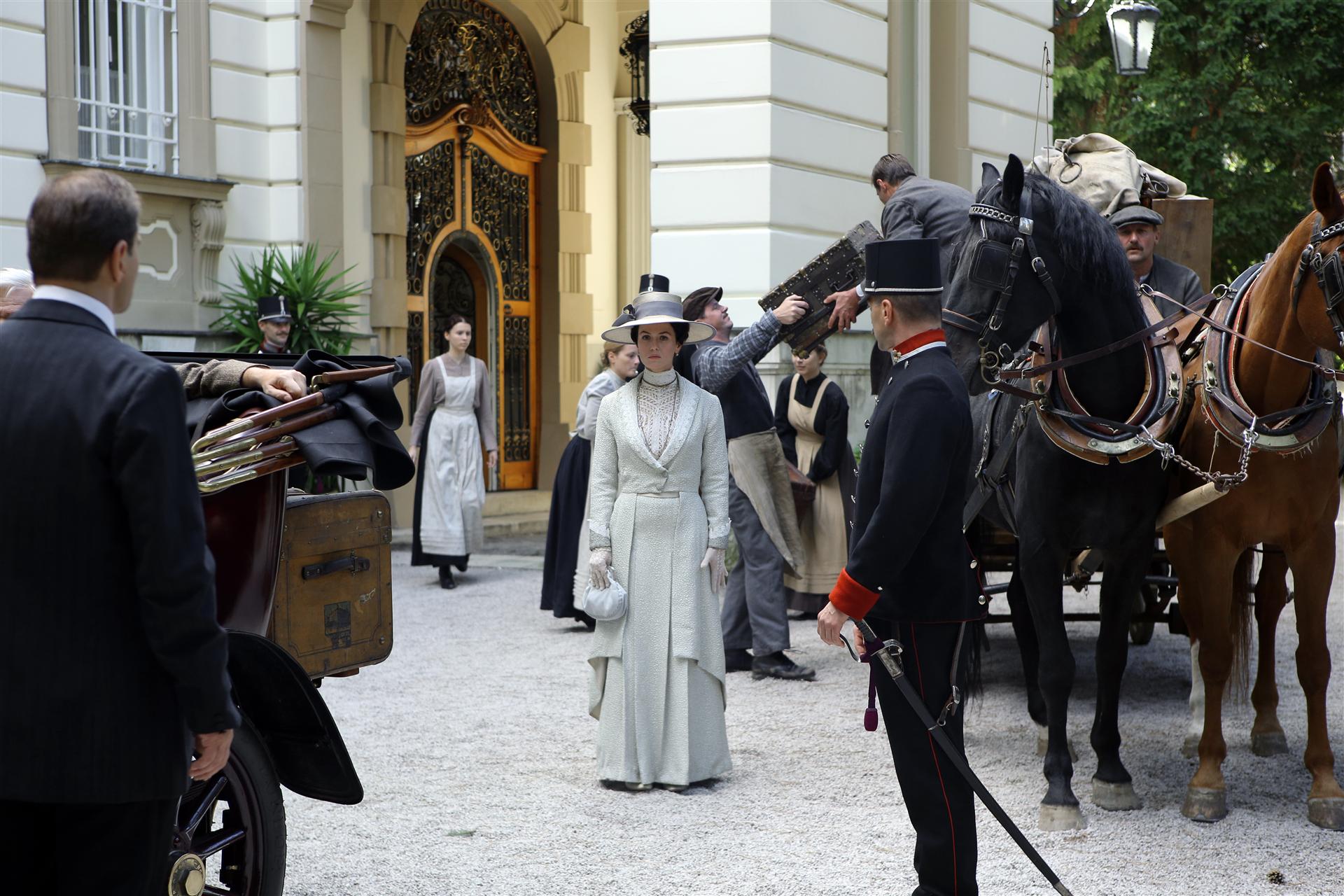 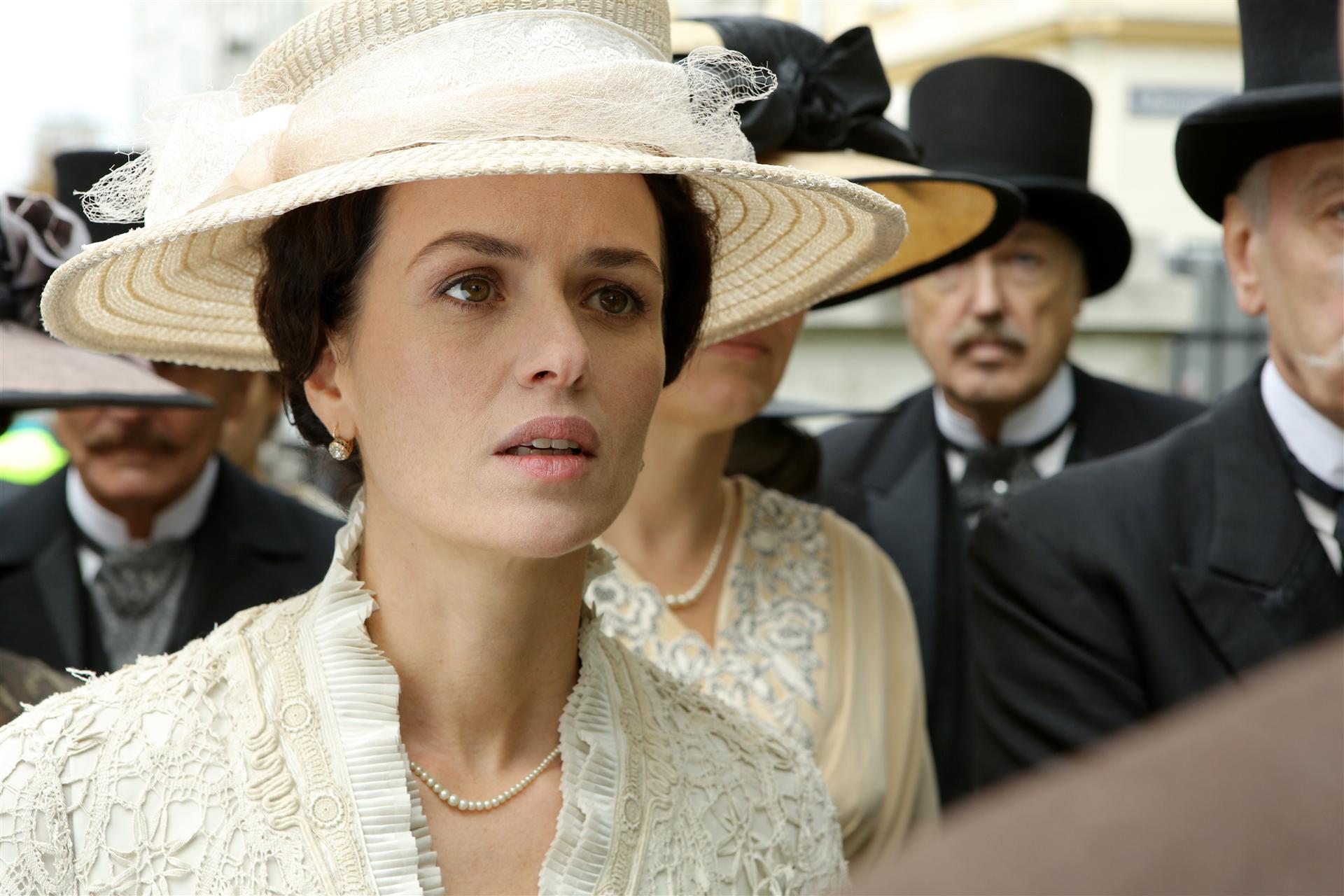 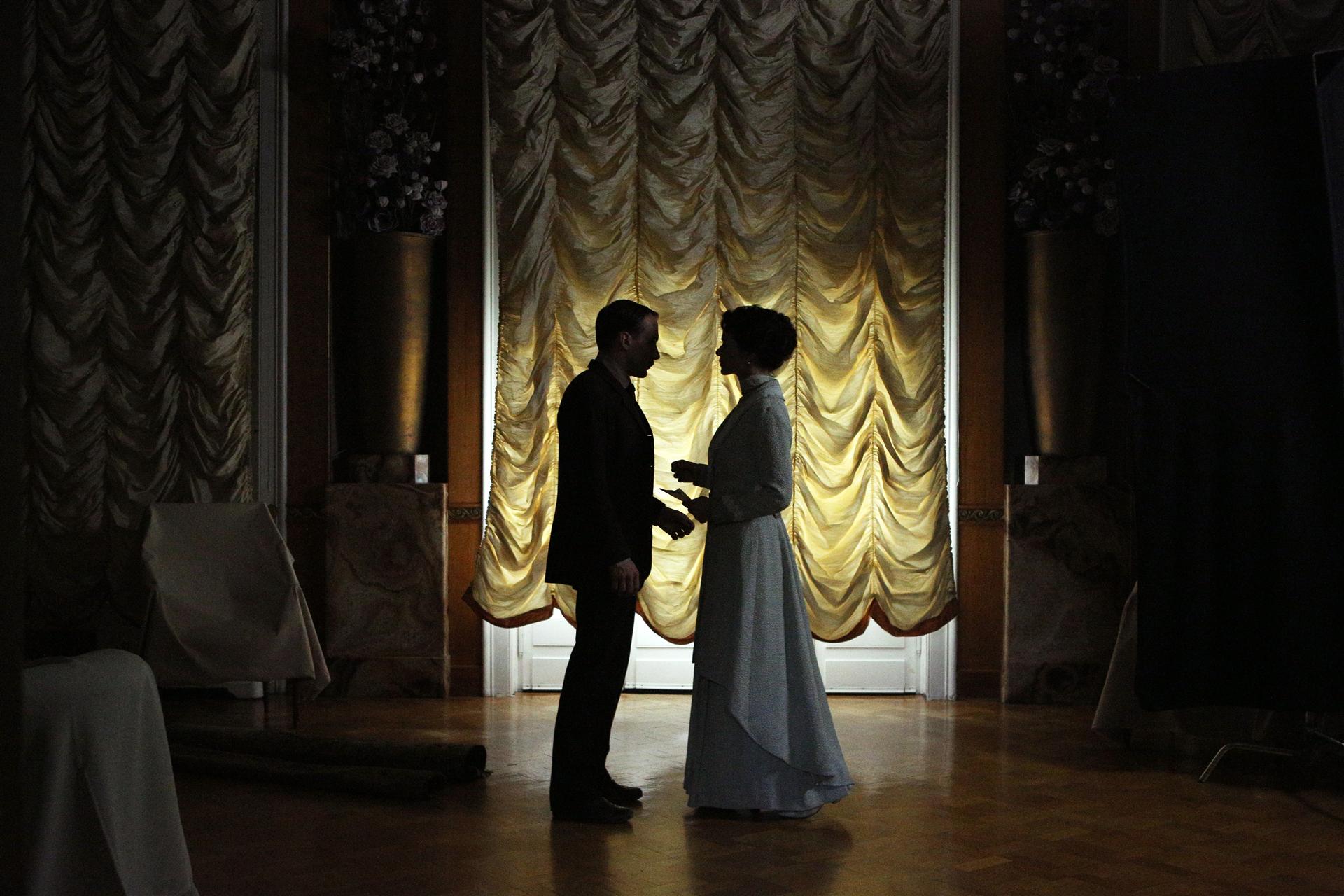 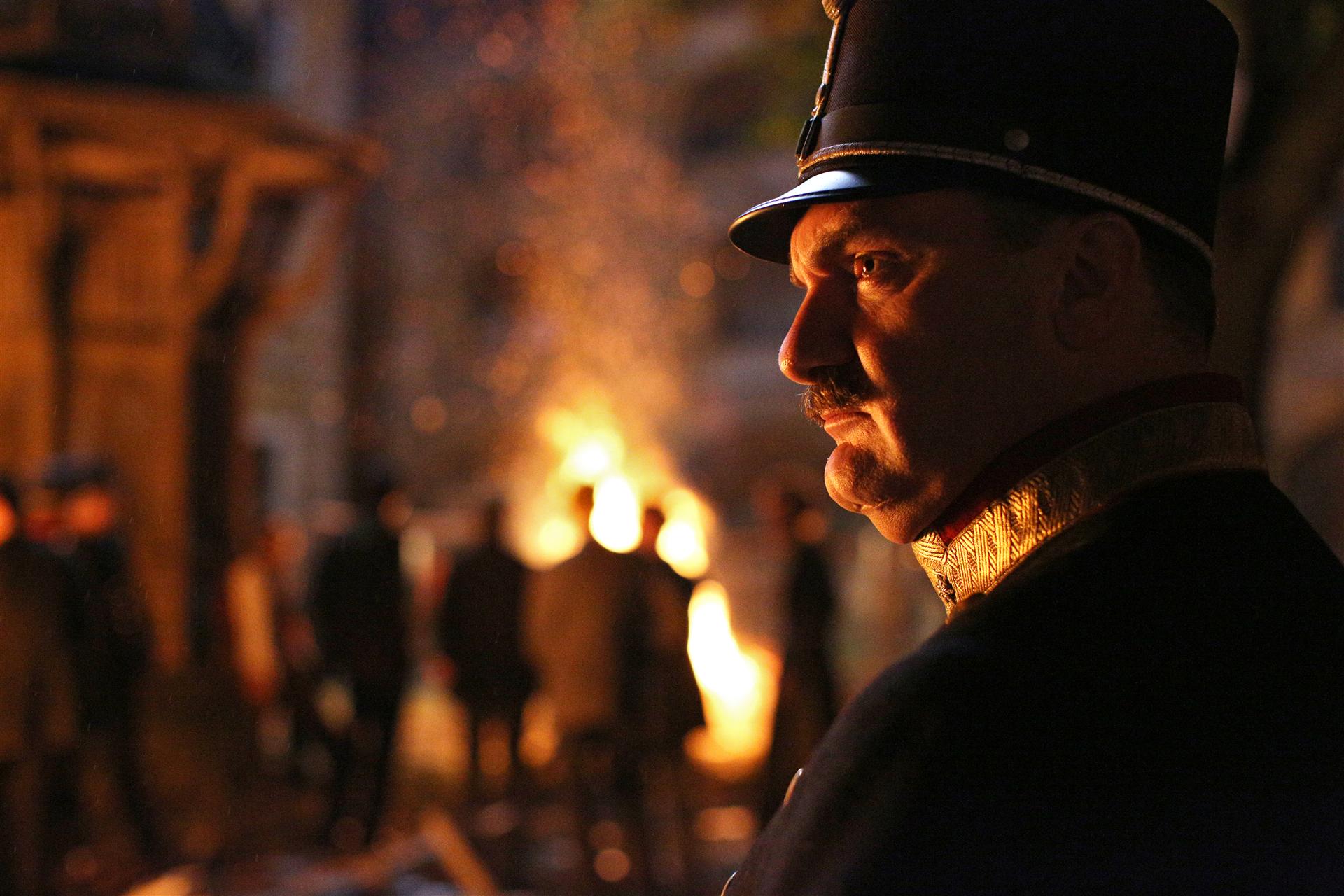 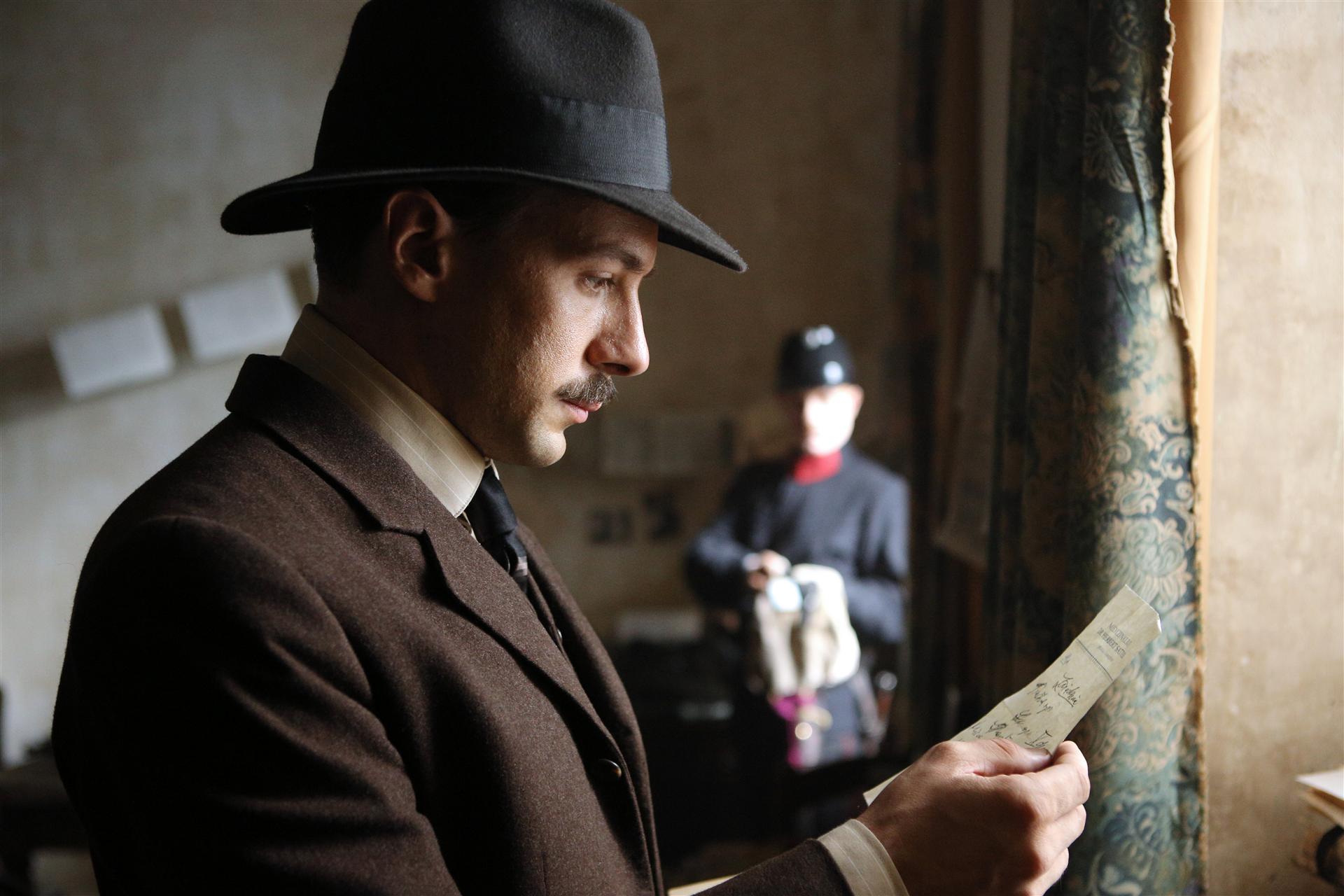 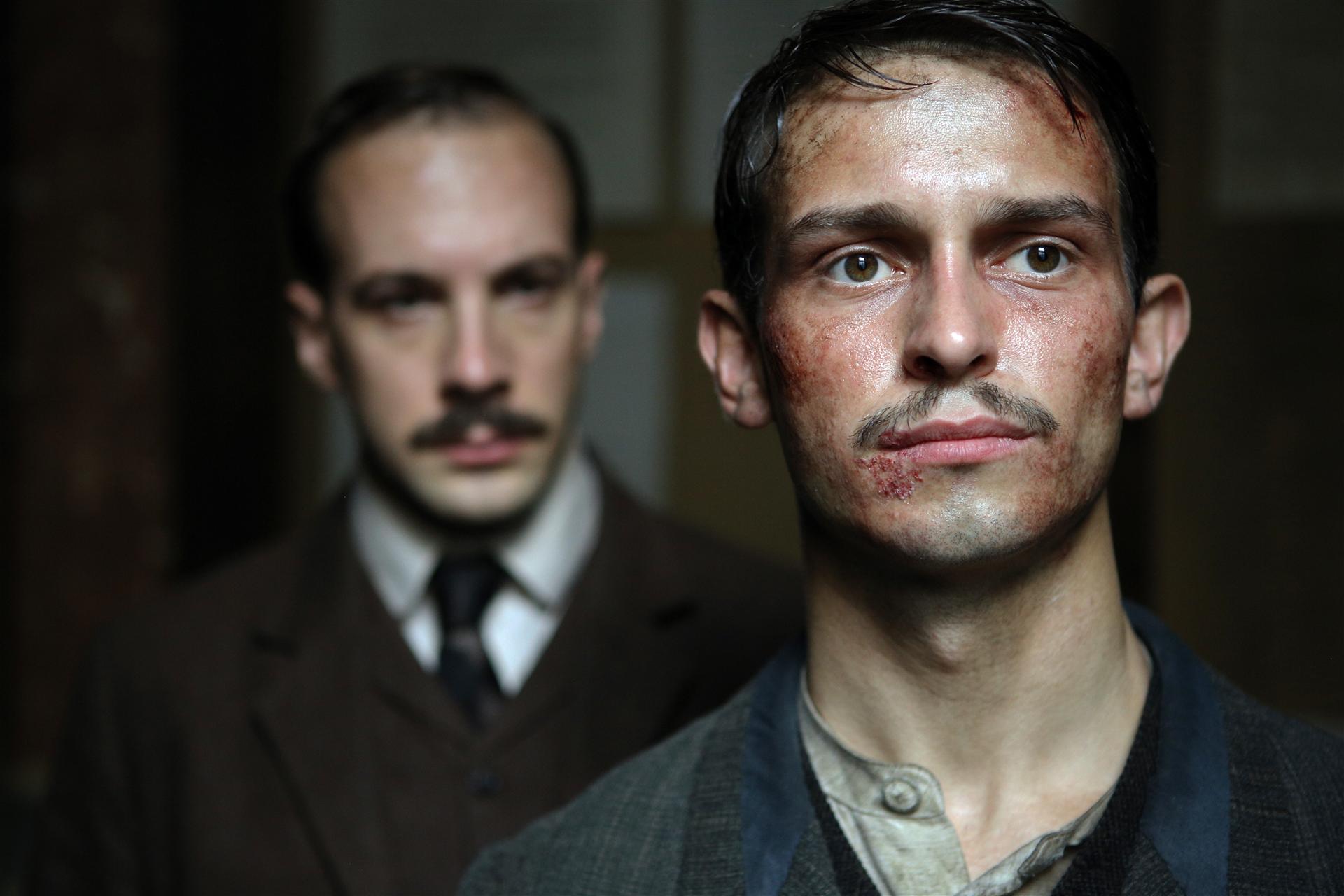 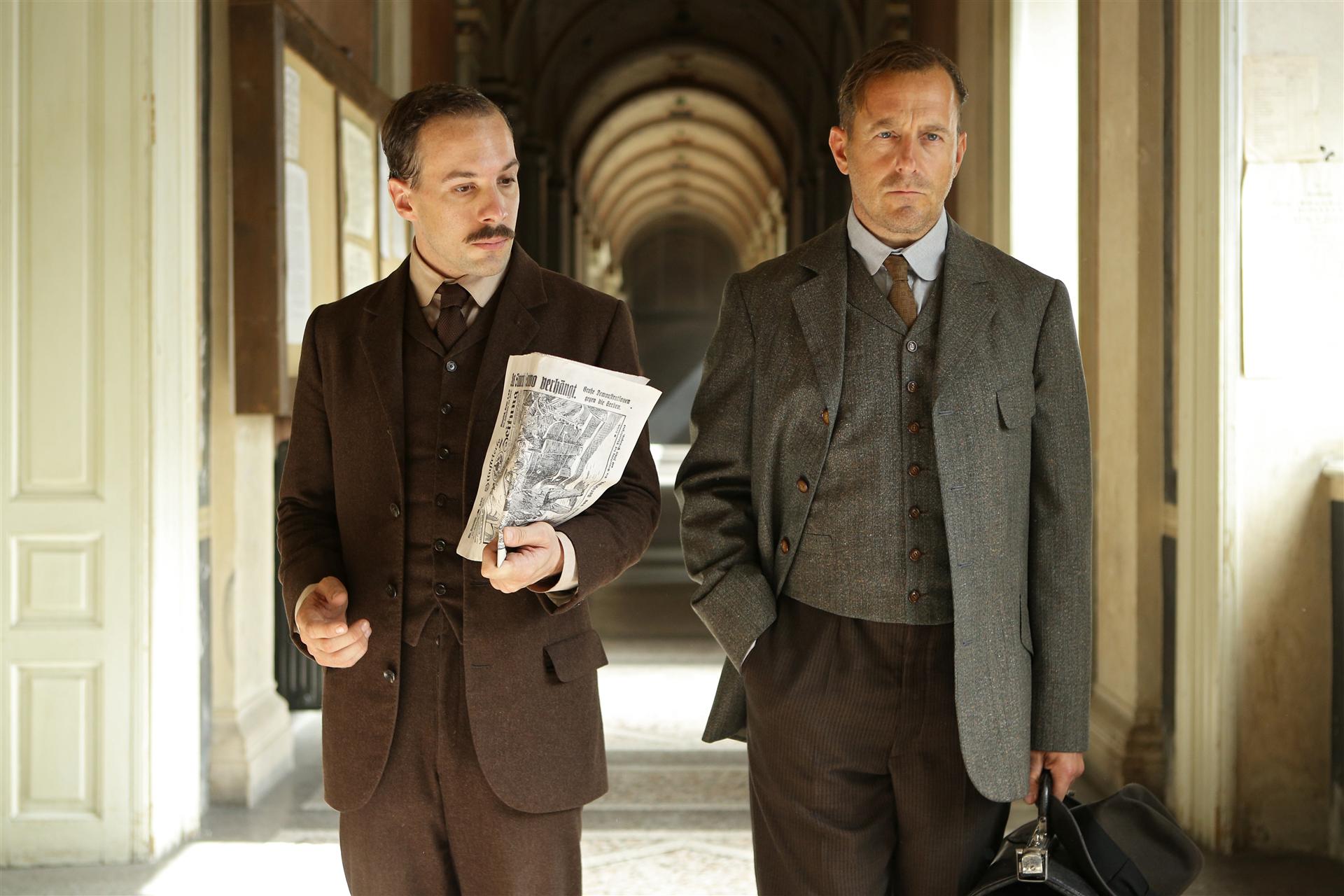 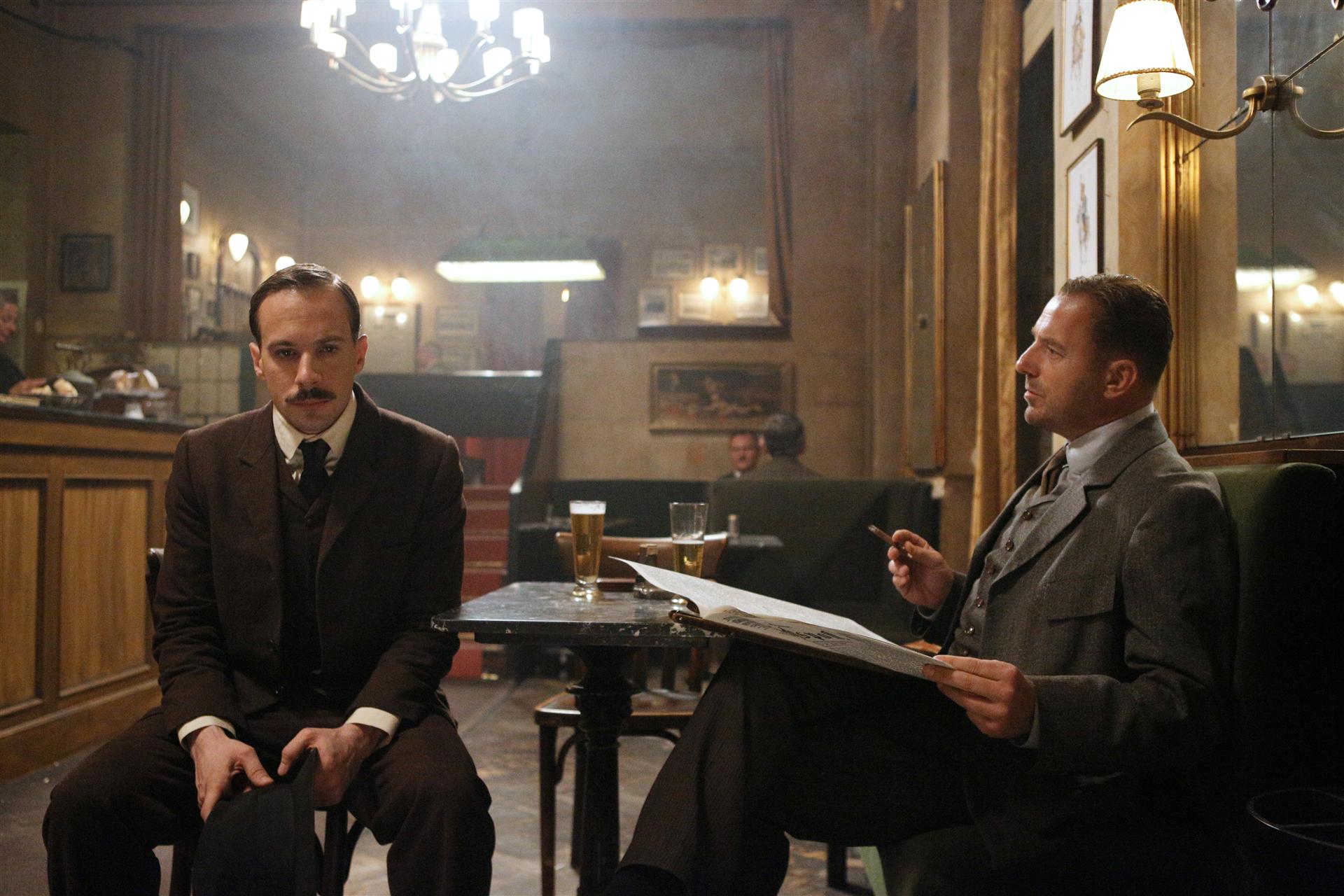 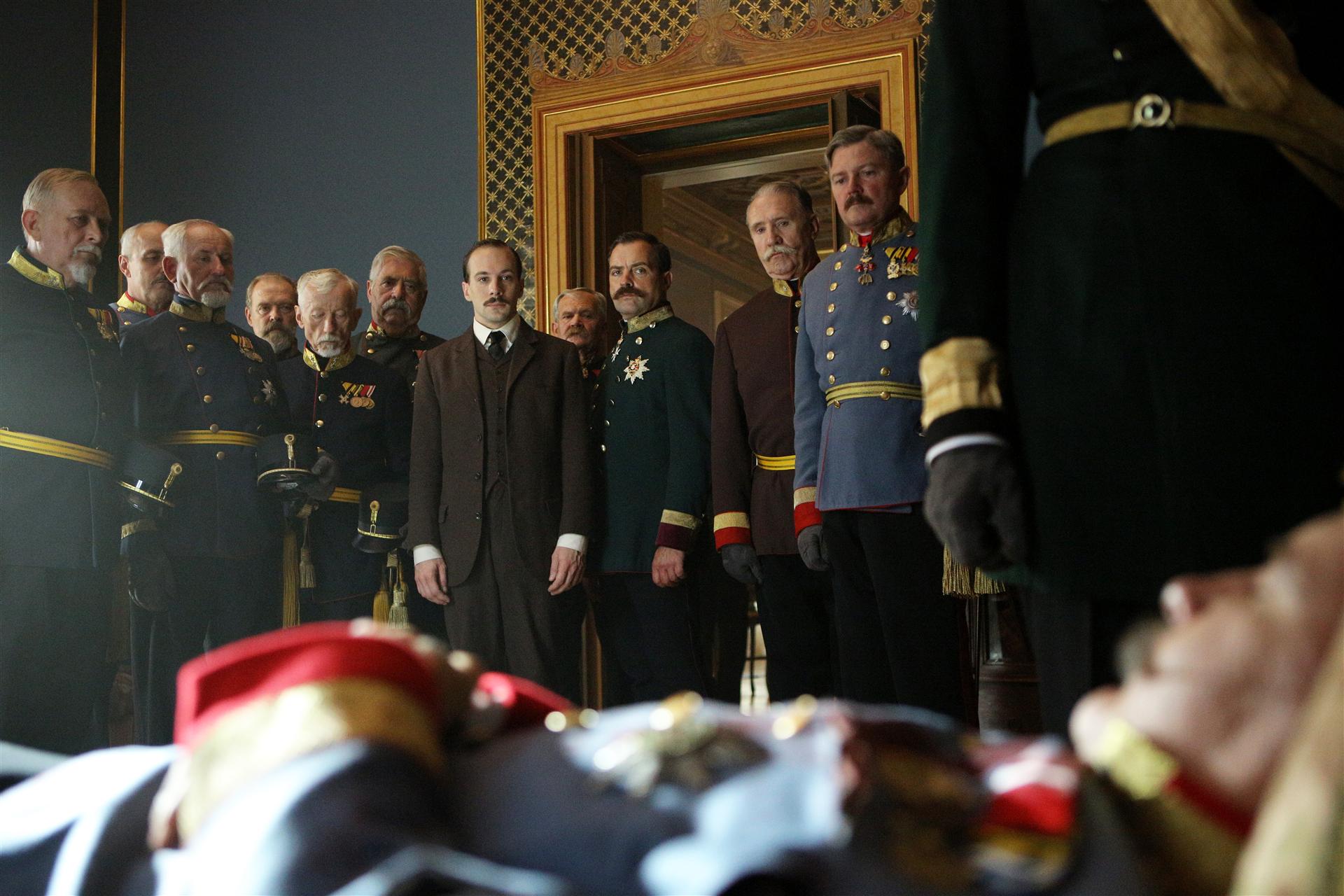