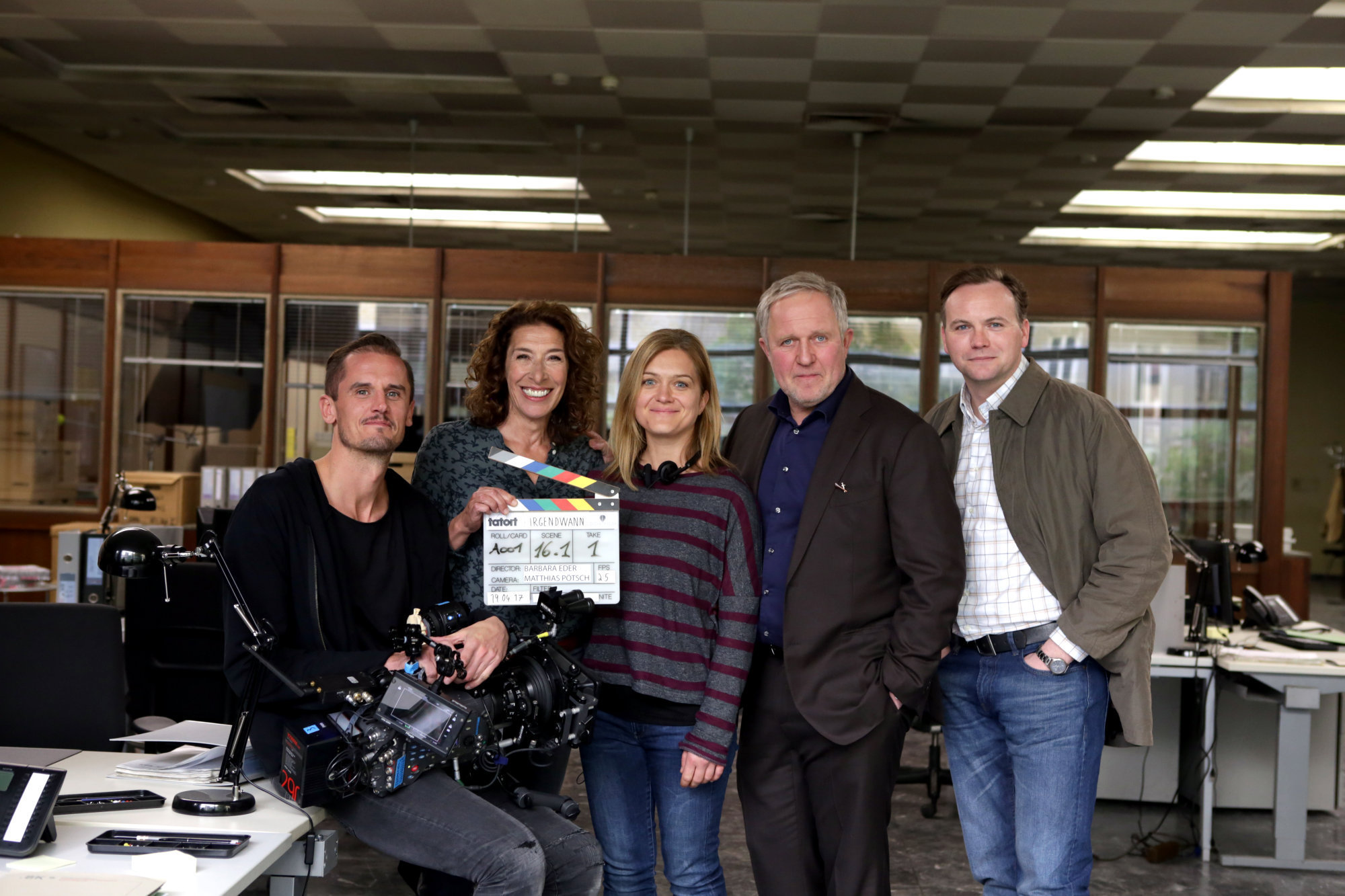 Steinhauer plays a long-established Viennese criminal, whose money courier is being assaulted. However, who would be as daring to hi-jack "Dokta"?

Further cast members in the new ORF-thriller "Irgendwann..." are Thomas Stipsits, Hubert Kramer and Simon Schwarz as well as Christopher Schärf and Johannes Krisch. The for "Thank you for bombing" award-winning director Barbara Eder takes the lead. The screenplay writers Stefan Hafner and Thomas Weingartner are aswell awarded. Shooting takes place in Vienna and Surroundings, in Lower Austria and Burgenland. "Irgendwann..." is produced by DOR FILM on behalf of ORF.

Close to Vienna the investigators find a confusing scene not far from a country road: A cadaver, that cannot be identified at first is discovered and the perpetrator has made it especially difficult for the police to find out, what could have happened. The investigators Moritz Eisner (Harald Krassnitzer) and Bibi Fellner (Adele Neuhauser) are taking gradually to unveil the case: What has happened? Who is the dead man? Was it targeted murder or did something go tragically wrong? Only slowly Bibi and Moritz work out that in this case a money deliverer of the long-established Viennese criminal called "Dokta" (Erwin Steinhauer) has been assaulted. So suppusedly a quite large sum was involved. However, who would be as mad and death-defying to steal from "Dokta"? This question not only troubles Bibi and Moritz, but also the on retribution urging hi-jacked himself. This leaves no time to waste for Bibi and Moritz in finding the murderer.